The case studies shown below represent the types of situation we meet and solutions we offer. They are for illustrative purposes only and do not constitute advice. 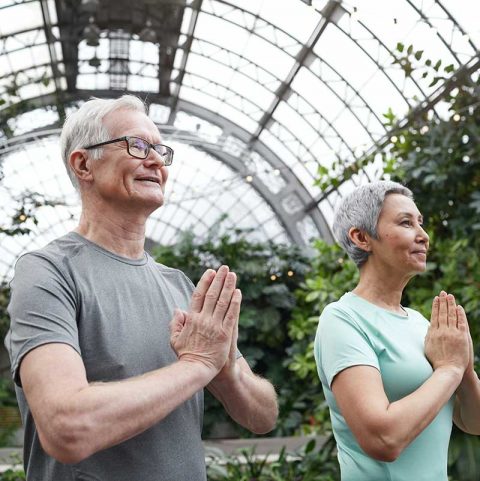 Jan 55 and Rod 59 approached us by introduction through other long term clients.

They were getting ready to stop work the following year and wanted reassurance that their pensions were set up in the best way to draw income from Rod’s 60th birthday.

They also wanted to know the best way to pass on the maximum to their son and daughter and their 4 grandchildren.

After a remote meeting we wrote to the various providers on their behalf to understand the contracts fully.

Rod had a pension started in 1992 which had grown well over nearly 30 years but would only allow him to purchase an annuity and so he would lose access to the funds for good.

He had another paid up pension started in 2006 which did not allow him to pass the death benefits to his grandchildren tax efficiently.

We advised him to amalgamate these and 2 more recent pensions which had high annual charges and switch them to a fully flexible pension, where he had full control of income and death benefits unlike his existing plans

He also made a substantial contribution of £30k in this tax year from his savings which saved him £12,300 of income tax

Jan was advised to retain her Defined Benefit from an employer she had worked with for 22 years and provided a secure guaranteed income for her lifetime, starting at age 57  which was 3 years before scheme retirement. 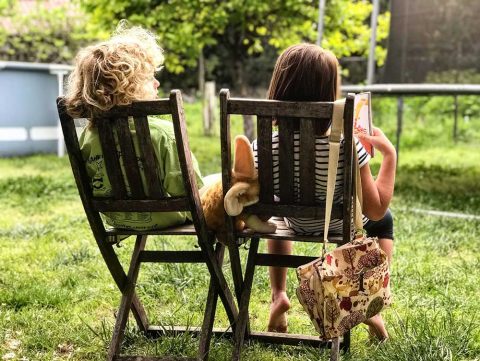 Background
Jill, aged 56, was a client and business owner with a serious illness.  She was divorced and had two grown-up children. Because of her failing health and wish to spend more time with her grand-children, she decided to sell her business.

The sale took over 2 years to complete and by the time it had gone through her health had deteriorated. The sale proceeds of £6.4m after tax were put into deposits around a number of banks.

We recommended an investment which attracted Business Property Relief and as the relief had already been established after 8 years of running her limited company, the Relief came into effect on investing.

Unfortunately the client died 12 months later. Her Inheritance Tax bill was nil although it would have been in excess of £2.5m if these funds had been left on deposit. 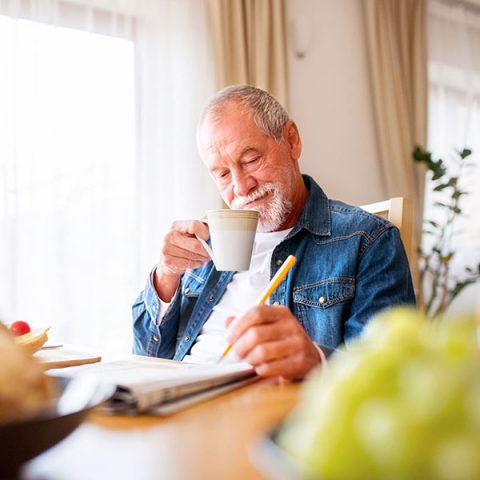 Simon had retired at 60, was now 67 and had more than sufficient income for his and his family needs from a Defined Benefit pension he had after many years of public service.

He was surprised to learn he had another pension from a period when he had taken a 5 year break in the middle of his career to work for a large private firm.

As he was past the normal retirement date for that scheme, and he was over the lifetime allowance, the scheme could only offer him a transfer or a cash payment. This was due to the nature of the scheme benefits (an element had to be paid as cash) and this would have reduced the transfer value by over 70% .

We transferred the pension to a SIPP (also client claimed Fixed Protection 2016 so that he had some lifetime allowance left) with his main objective being intergenerational planning for his grandchildren.

Retirement and a new career 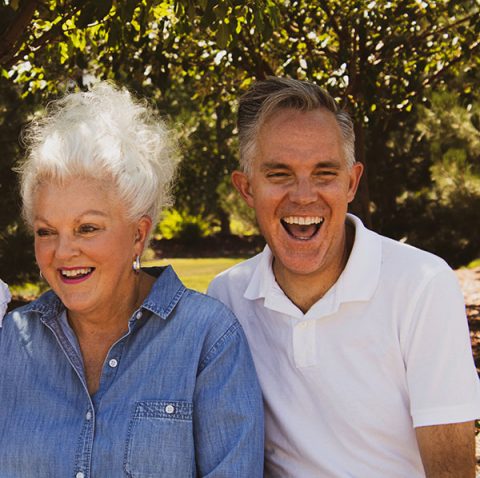 Mr Clarke worked as a manager all his life and wanted to explore the possibility of retiring from his job and setting up a business on his own. He was 56 years old and could not access his pension from his employer until age 60.

Mr Clarkes objectives were to pay off his current mortgage, downsize to a smaller house and start his own business, but was not in a financial position to do this from his savings.

We completed a full and detailed Fact Find identifying Mr Clarke’s objectives and goals and considering his attitude to risk, existing liabilities, assets and his current health. We advised him to transfer his Occupational Pension Scheme into a SIPP.

He withdrew 25% as Tax free cash, paid off his mortgage and has now downsized to a smaller house which is costing half as much to manage. He also used part of his tax free cash to start his new business, which is growing steadily.

Mr Clarke was delighted we were able to help him achieve his objectives, he has never been happier and feels that the weight of the world has been lifted from his shoulders after many months of anxiety and stress with his previous employer. 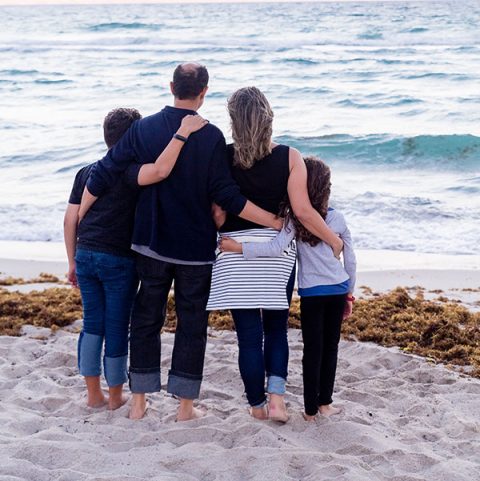 Mr & Mrs Brown were both aged 40 with two young children, they had a home mortgage plus 2 buy-to-let mortgages (interest only), total borrowings – £200k, interest rate 2.5% per annum. They owned a limited company as 50/50 share holders.

Mr Brown’s sister had recently been diagnosed with cancer and they were concerned about their debt should one of them die.

We recommended that the company pay for life assurance for £200k each at a cost of £… (an allowable business expense). Should either die all debt is paid, thus protecting the family and family assets.

They were relieved to have this concern taken away and also started a pension to remove money from the company, tax-efficiently. The life cover was placed in trust and the pension had a nomination completed to ensure tax-efficiency and maximum flexibility in the event of death.

Transferring out of a Final Salary scheme is unlikely to be in the best interests of most people.
Tax treatment varies according to individual circumstances and is subject to change.

We always offer a free, no-obligation initial consultation over the phone or face to face (Covid restrictions allowing) to see if we can help*.

If you’d like to arrange a consultation, or have any questions at all, please get in touch with us on 0141 352 7800
or click on the ‘Contact Us Form’ link below.

*Any work you ask us to carry out as a result of this meeting will be fee based.

Ask a question or request a call back

Interest rate increases on both sides of the Atlantic

US banks kick off the quarterly earnings season

This website uses cookies to improve your experience while you navigate through the website. Out of these, the cookies that are categorized as necessary are stored on your browser as they are essential for the working of basic functionalities of the website. We also use third-party cookies that help us analyze and understand how you use this website. These cookies will be stored in your browser only with your consent. You also have the option to opt-out of these cookies. But opting out of some of these cookies may affect your browsing experience.
Necessary Always Enabled
Necessary cookies are absolutely essential for the website to function properly. These cookies ensure basic functionalities and security features of the website, anonymously.
Marketing
Advertising and marketing cookies are used to provide visitors with relevant ads and marketing campaigns. These cookies track visitors across websites and collect information to provide customized ads.
Statistics
Statistics cookies help website owners to understand how visitors interact with websites by collecting and reporting anonymous information such as number of visitors, bounce rate, traffic source, etc.